"I am tired of violence" 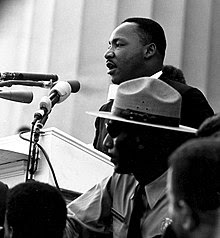 "I've decided that I'm going to do battle for my philosophy. You ought to believe something in life, believe that thing so fervently that you will stand up with it till the end of your days. I can't make myself believe that God wants me to hate. I'm tired of violence. And I'm not going to let my oppressor dictate to me what method I must use. We have a power, power that can't be found in Molotov cocktails, but we do have a power. Power that cannot be found in bullets and guns, but we have a power. It is a power as old as the insights of Jesus of Nazareth and as modern as the techniques of Mahatma Gandhi."

Martin Luther King Jr, as quoted in The Devil Still Pirouettes Among Us by Fred Zackel. 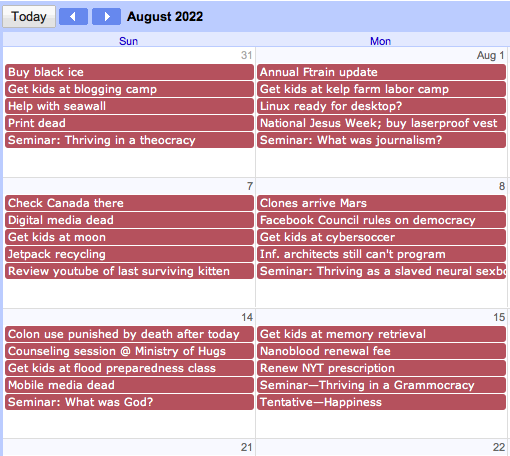 From the always perspicacious Paul Ford. 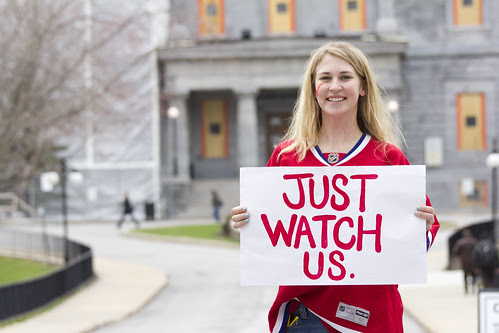 "The people want the regime to fall" 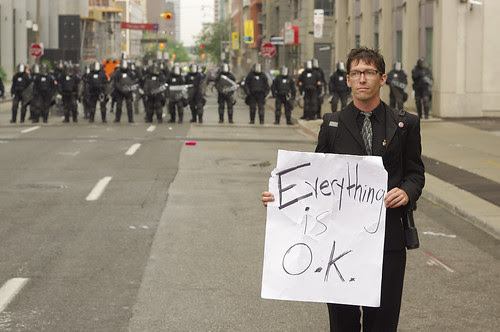 So many lives sacrificed... 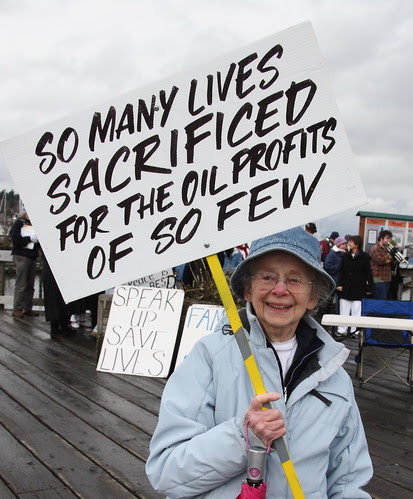 RIP, James Reimer
"We must involve ourselves in the world, but that means it's going to be messy. We live in a fallen world and can't live pure lives. As we live boldly in the world, we will automatically fall short."


“Well I’ll tell you, one thing I would say about your film is that it would be really interesting for people to see is how beautiful things grow out of shit. Because, nobody ever believes that. Everyone thinks that Beethoven had his string quartets completely in his head – they somehow formed in his head – and all he had to do was write them down, and they would kind of be manifest to the world. But what I think is so interesting, and what would really be a lesson that everybody should learn, is that things come out of nothing. Things evolve out of nothing. You know, that the tiniest seed in the right situation turns into the most beautiful forest. And then the most promising seed in the wrong situation turns into nothing. And I think this would be important for people to understand, because it gives people confidence in their own lives that that’s how things work. 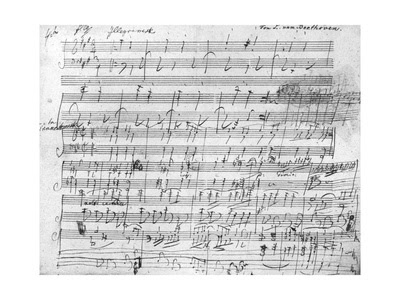 If you walk around with the idea that there are some people who are so gifted – they have these wonderful things in their head but you’re not one of them, you’re just a normal sort of person, you could never do anything like that – then you live a different kind of life. You could have another kind of like, where you say, well, I know that things come from nothing very much and start from unpromising beginnings. And I’m an unpromising beginning, and I could start something.”

-Brian Eno, as quoted in Another Green World by Geeta Dayal (via, via) 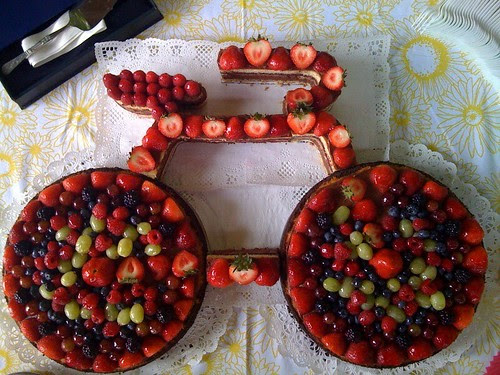